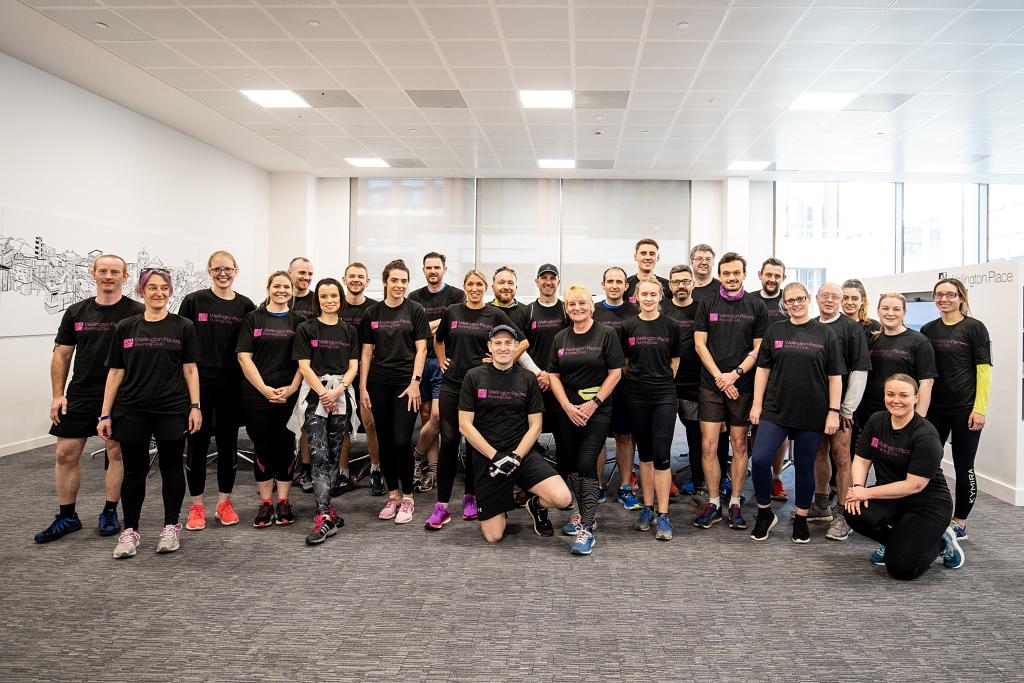 Have you heard about Leeds’ great new business district in the city centre? – Wellington Place

Regenerating a significant area of the city centre with prestigious offices and crucially a strong focus to build a community.

The Wellington Place client support team contacted us to discuss how to build a social running group.  The initial sizing assumptions were soon revised upwards after an initial poll for interest within the area.  Key aspects were that the running group should approach things in a safe, risk assessed environment – which is the foundation of any England Athletics Run Together group.

In a matter of weeks from concept through to the the first session the group embarked on it’s first run – with 60 checked-in runners over the double-session!

Since the needs of the group were unknown, the first route was planned to be very simple and possibly shorter than future sessions.  Therefore a simply out along single road then back along the canal was mapped.

The session proved to have an immediate vibe and laid the foundations of good group running (active warm ups, leader directions, social encouragement and static cool downs).  This hopefully helps in removing the unknowns (i.e. barriers) to people joining running clubs close to their own homes as they will see the same patterns.

The following weeks will now concentrate on providing interesting routes and exploring the area, as the default run for most is simply to head for the canal – and we are much much more than that. 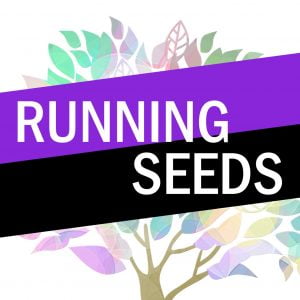